War can never be just, it denies the bond of love 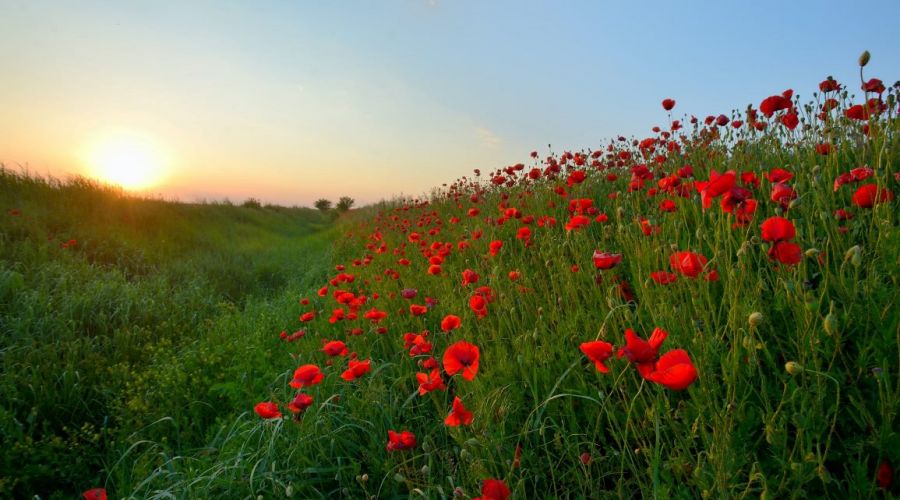 The winds of war that are blowing from the East, and which are increasing every day the fears of a change in our lives as citizens of the European Union, pose a rather urgent question to be answered: in a world that seems divided between those in favour of diplomacy and those willing to wage war in order to defend the identity and sovereignty of peoples, what is the Christian message that we can listen to and meditate on to recall the need for dialogue and inter-national peace? Images of civilians, formerly mothers and fathers, parents and children, now refugees fleeing, produce as their first feeling the natural, all-too-human desire to help the weakest.

In the general audience a few days ago, Pope Francis firmly condemned the use of war and, in full adherence to the values it represents, called it a source of pain, anguish and concern for the peaceful coexistence of all. The Pope’s words not only fully capture the common sentiment of those who genuinely reject and condemn conflict, but also bring to light the Church’s social teaching on the subject. In the Compendium of the Social Doctrine of the Church, published in 2004 by the Pontifical Council for Justice and Peace (from 2017 Dicastery for the Service of Integral Human Development), it is well underlined that the duality between peace and war is not simply a pair of opposites, it is man’s failure with respect to biblical revelation, which promotes the absence of war as the complete filling of life and does not wish the presence of conflictual elements among men (§489).

True peace, peace between all men, is the recognition of the bond of love that binds us. This love unites and surpasses all types of human love, it is charitable love. It is a transversal love, involving all social strata and aiming at the recognition of the need that each of us has for the other. This opens up a coexistence in which charity is fundamental, a free gift that each person possesses and can offer to all, recognising their urgencies and needs. War thus becomes the ignoring or unwillingness to acknowledge the existence of this primary, spontaneous, universal feeling of ours, which unites us all amicably in justice (§494).

War, the Compendium argues, is not only the failure of human love, but is ‘intrinsically immoral’ (§500). While respecting the evangelical teaching of Mt 5, 38-42 (‘if someone slaps you... you give him the other’), the social doctrine of the Church recalls that, in the case of an inevitable war and having exhausted ‘the search for the causes that originate a war conflict’ (§498) it is necessary to put in place: defence of peace, sanctions, disarmament.

The defence of peace, while sometimes involving the use of weapons to protect and safeguard against potential attacks, always aims to re-establish the order of compassionate human love. It is necessary for every human being involved to assess personally the responsibility of his or her acts, which are not simply a counter-offensive to an alleged wrong suffered: defending means having the ‘duty to protect the innocent’ (§504). Sanctions, proper to diplomatic bodies, are corrective measures aimed at opening channels of dialogue between the parties involved and are in no way ‘an instrument of direct punishment’ (§507). Moreover, since any sanction inevitably involves the social structure of the nations concerned, ‘they are an instrument ... to be subjected to strict legal and ethical criteria’ (§508). Disarmament, although it calls to mind weapons and instruments of destruction, is understood in a much broader sense. Disarmament means, in fact, encouraging the abandonment of hostile attitudes towards other human beings and opening up to solidarity and subsidiarity between all nations, re-educating in the value of charitable love.

Human beings, created and guided by this value, cannot therefore accept either the reasons or the results of conflict. Even if it is the protagonist of every century, war is not a value proper to humanity: ‘war can end without winners or losers in a suicide of humanity, and then we must repudiate the logic that leads to it, the idea that the struggle for the destruction of the adversary, contradiction and war itself are factors of progress and advancement of history’ (John Paul II, Centesimus Annus, 18). It is appropriate ‘that the universal moral law, written in the heart of man, be considered effective and binding as a living expression of conscience’ (§ 436).

It is true that many theologians in history have written of a ‘just war’ when the contenders respect certain well-defined rules in the conflict; however, Pope John XXIII admonishes the whole of humanity when he declares that ‘it is almost impossible to think that in the atomic age war can be used as an instrument of justice’ (Pacem in Terris, §67).

Study at the Faculty

Dear visitors, we have just launched the new website of the University including all faculties, departments and constituent parts. You can still access the old version before you get used to the new website.